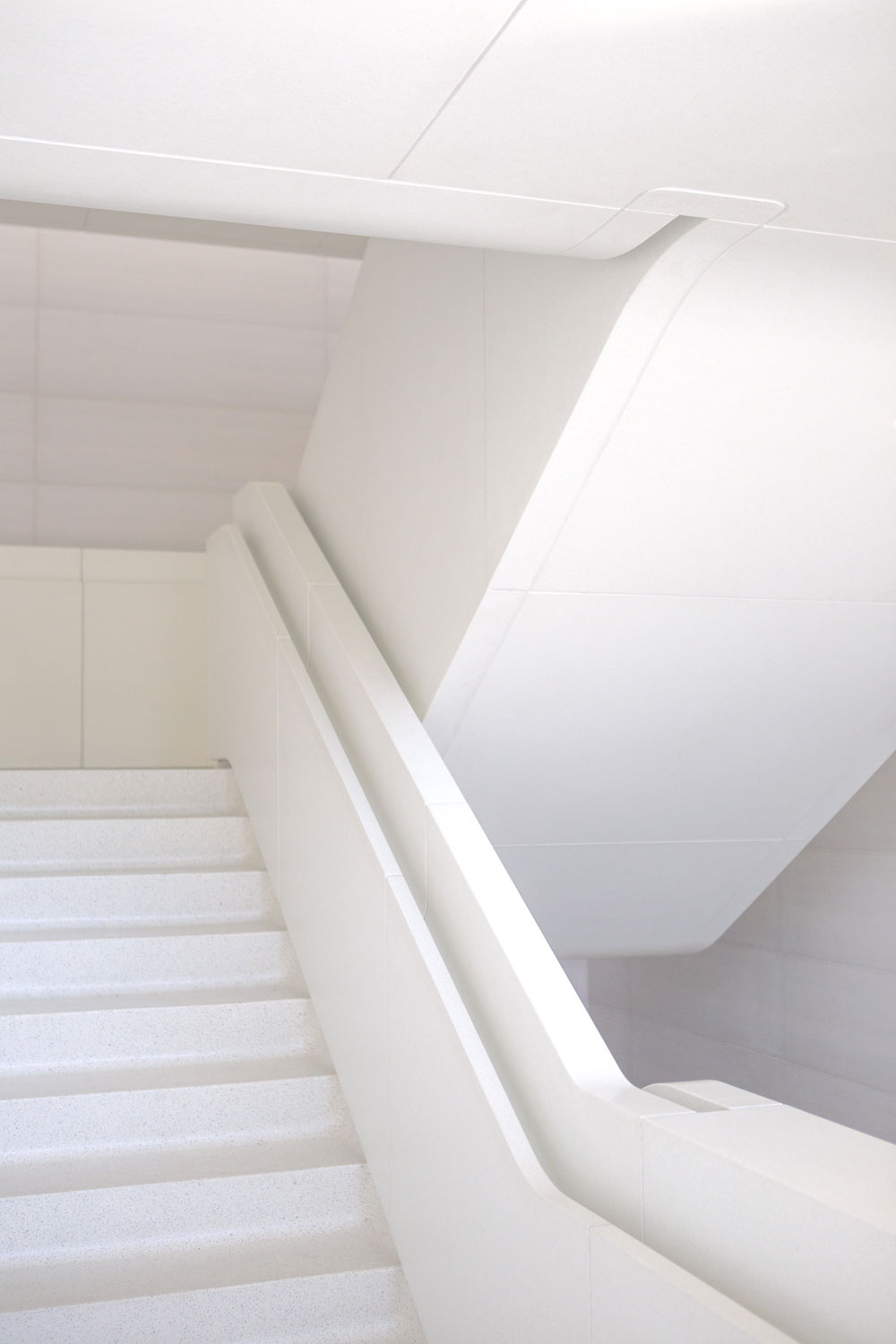 The Notarial Office was formed on 20 February 1650 under the reign of Louis XIV, rue Coquillière, in one of the five Parisian parishes that at the time formed the heart of Paris.

With the parishes of Saint-Jacques de la Boucherie, Saint-Josse, Saint-Opportune and Saints-Innocents “all turned towards les Halles”, the parish of Saint-Eustache, to which the Office reported, formed the nerve centre of Paris. Indeed “in the 17th century, les Halles was not only a place that had a high concentration of the population, but also where all of the social categories were represented, from the merchant from the heart of les Halles to the minister and financier established at the north of Palais Royal in the parish of Saint-Eustache. ”

François Le Fouin, holder of the first appointment, was the Notary of Mazarin and one of Colbert’s notaries. Starting in 1665, he would also become “advisor-secretary to the king”, Clerk to the Private Counsel and secretary of the navy.

The appointment was then transferred to Pierre Savalette in title, although the practice went to Noël de Beauvais.

The central minutes register holds the minutes of the Office [Etude], known as “Etude 95” since its creation in 1650.

The successors of François Le Fouin and Noël de Beauvais were:

The associate Notaries of the Notarial Office now known as Régnier Notaires are:

Login to Régnier Notaires
Reset Password
Enter the username or e-mail you used in your profile. A password reset link will be sent to you by email.

Our site uses cookies.
Some of them are essential for the functioning of the service, some are used for statistical purposes and are set up by third party services. By clicking on "Accept", you agree to the use of all cookies. You can also change your preferences at any time on our site. To learn more about your rights and our cookies policy, see our Privacy Policy

Our website uses cookies to provide you with the best possible browsing experience. Information on Cookies information is stored in your browser and performs functions such as recognising you when you return to our website and helping our team understand which areas of the site you find most interesting and useful.

This option must be enabled at all times so that we can save your preferences for cookie settings.

If you disable this cookie, we will not be able to save your preferences. This means that each time you visit our site, you will have to enable or disable cookies again.

This site uses Google Analytics to collect anonymous information such as the number of visitors to the site and the most popular pages.
Keeping this cookie enabled helps us improve our website